Introduction to MEMS and Applications in Strain Sensing 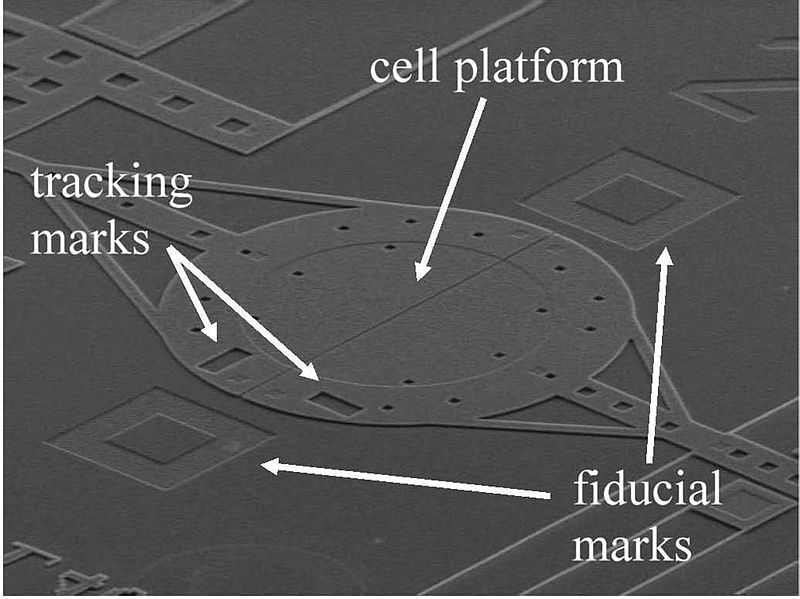 On a beautiful sunny day, you are making your routine trip to your place of work. It’s just another day, besides the wonderful weather. Halfway through your commute, your dashboard lights up with a tire indicator light. You pull over to inspect and discover a puncture. Now you are running late for work so you call an Uber.

While riding you tilt your phone to watch YouTube and the screen orientation changes, you are now watching in landscape mode. A call comes through and you speak through your hands-free accessory explaining why you will be late to your boss.

Apparently, you have already spent most of your day around several Micro Electro Mechanical Systems (MEMS). These MEMS exist in the computer chips on your phone, the accelerometer of your car and its other embedded electronics systems, even at the base station of your network service provider that provides call switching services for you.

MEMs has a lot of applications, however, this article aims to bridge its applications with the topic of strain/force sensing.

MEMS, which is an abbreviation for Micro Electro Mechanical Systems, are microscopic devices (mostly with moving parts) created by a field of technology of the same name. It literally refers to minuscule machines that combine electrical and mechanical components.

Typically, MEMS devices interact with the environment (via sensing and actuation) and provides the data to be processed.

Rapid development in the field began as a result of advances in semiconductor fabrication technologies as the possibility was discussed as early as 1959 by Richard Feynman.

MEMS are produced using micromachining techniques which apply electrochemical and physical processes to fabricate parts from a select range of materials. This has led to its application in domestic electronic devices across several industries.

What Are Strain Sensors?

Strain sensors, also referred to as strain gauges are sensors which transduce strain, hence the term strain sensing. The process of transducing involves sensing an applied load (force/weight) and then converting the load to an electrical output signal that is proportional to the load applied.

Strain simply is the ratio of deformation of a material or its relative change in size as a result of some causative force (i.e. the ratio of extension to original length).

Basic strain sensors are made of a conductive strip of foil metal deposited on a non-conductive layer, which makes up what is called a foil strain gauges. 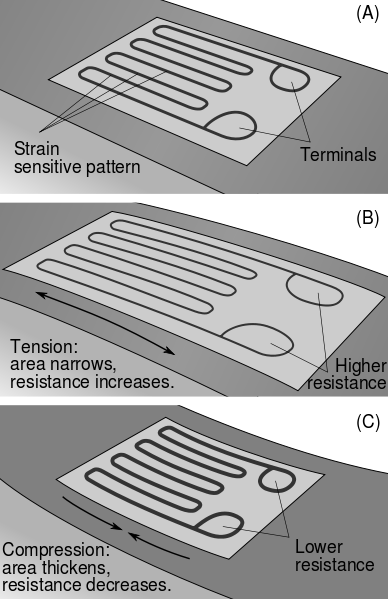 Figure 1 – Illustration showing the principles of a strain gauge.

The strain gauge undergoes a deformation when a force/stress is exerted on the object to which it is machined/attached, and as a result, the metal foil path undergoes a change in resistance which is always observed on a Wheatstone bridge.

This unusually low output from the device is recorded as a ratio of the electrical resistance to the strain as a quantity known as the gauge factor.

A traditional strain gauge suffers from low sensitivity which makes it unreliable and inaccurate for very sensitive applications. As such new strain sensing methods have been developed using new techniques based on MEMS technology.

There are basically two types of materials used for producing MEMS and they are:

Substrates: The most commonly used substrate material is silicon due to its abundance and its low cost. Other substrate materials are germanium, gallium arsenide, metals, glasses, quartz, crystalline insulators, ceramics and polymers. Silicon substrates stand out because integrated circuits can be directly added to it.

Additive films and materials: These include semiconductors, conductors and insulators such as silicon, silicon compounds, metals and metallic compounds, ceramics and organics like polymers, enzymes, and etc.

Steps to develop a micro-electromechanical system

1 – Deposition is the process through which thin films of materials are deposited on a substrate’s surface. There are two types of deposition techniques: physical deposition and chemical deposition.

2 – Patterning is the process that involves techniques used to transfer a replica of the main pattern onto the surface of the substrate material. This is done after the substrate’s surface has been covered with a thin film of some material, that is, after step 1 (deposition).

3 – Etching involves the removal of part of the substrate after patterning has been done on the film deposited on it. There are two types of etching processes: wet etching and dry etching.

There are different fabrication methods that can be used in developing a MEMS device:

Bulk micro-machining is a subtractive process that uses etching to create large grooves, pits and channels on the substrate. This technique is primarily used in producing pressure sensors and accelerometers.

High-Aspect Ratio Micromachining (HARM) involves lithography, molding and electro-forming. This simply means that the first step is the micro-machining of the system, after which injection molding of the MEMS is carried out.

Electro-forming can then be performed, if required, in order to make copies of the system. Hence, this technique is highly efficient in terms of performance-to-cost ratio.

MEM based strain sensors are preferred for their higher sensitivity and versatility. They are better for integration in modern electronic circuitry as they are smaller and consume less power.

This ubiquity allows MEM based strain sensors to enjoy wide adoption in medicine (from monitoring fluid flow in a syringe pump and dialysis machines to precise imaging in CT scans and Mammograms and weight stabilization), pressure calibration and undersea oil production.

Also, MEMs can be used in development of miniaturized strain gauge load cells which will offer greater advantages over other types of load cell transducers. The advantages will be a higher precision, portability, light weight, can be embedded inside the human body and hence improve modern medicine.

This article is a guest post by Joe Flanagan. Joe has over 15 years of experience with sensors and data acquisition. He is currently a Project Engineer at Tacuna Systems (the load cell specialists).

The article is really helpful to understand the development of basic electronic circuits. personally I am a power engineer but still I learned a lot. thanks u very much for this information.