Why You Must Simplify Your New Product Idea to Succeed

I want to discuss something that I’ve come to realize is one of the most important early steps that a hardware entrepreneur can take. That step is to simplify your product without compromising on the key features that your customers require. 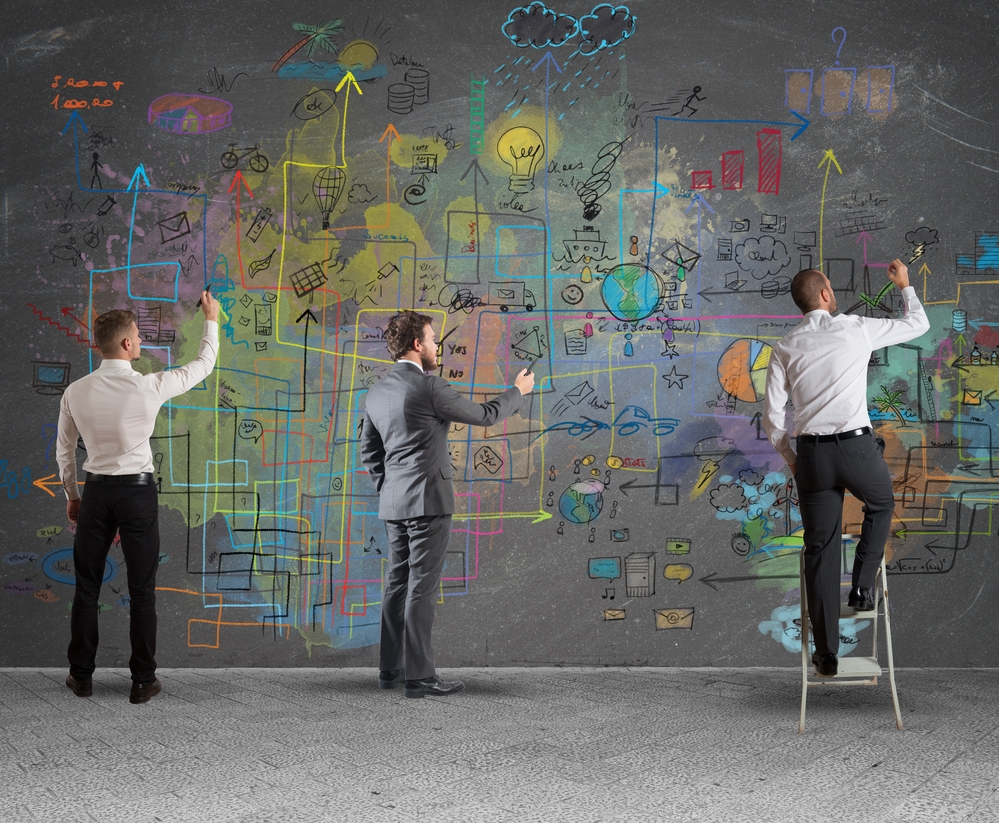 Complexity is really the death of a hardware startup.

Until you’ve gone through the full cycle of developing a product and bringing it to market, it’s hard to have a realistic appreciation for how complex the whole process is, and that’s with a relatively simple product.

If you’re developing a really complex product, then you’ve magnified everything.

Most importantly, you’ve magnified your risk because developing a more complex product has a lot more risk than developing a simpler version of that product.

Product simplification is an important aspect of the minimum viable product or MVP concept. This approach entails looking at your product from your customer’s perspective to figure out what product features are crucial. You want to go forward with the minimum feature set required.

Product simplification is similar and entails identifying which of your product’s features are the most complex to develop and eventually manufacture.

Ask yourself, what is the absolute simplest product that I can develop? Consider that the “simplest” means the cheapest, and fastest, to develop.

Let’s flesh out these concepts with a few examples from entrepreneurs in the Hardware Academy who have saved a lot of time and money by simplifying their products.

One member is a very smart guy with a strong technical background. You could tell he had spent a lot of time specifying his product in great detail, including all the features that he wanted.

He understood a lot of the technical complexities, but he wasn’t an engineer. He also hadn’t already gone through the whole cycle of bringing a product to market.

This made him unaware of all the issues, and complexities, of one particular product feature he had specified for his product. 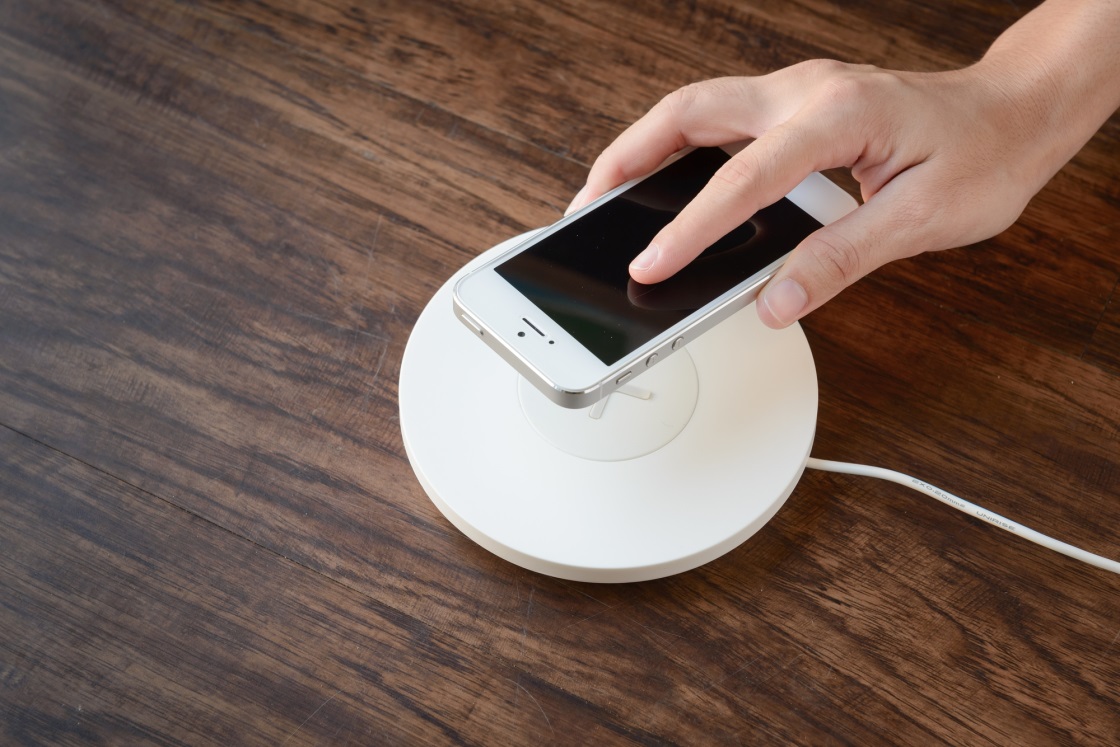 He also wanted a pretty complicated custom wireless charger, that included motors to align the device being charged.

You need to have the two coils aligned together to be able to transfer the power wirelessly. These motors further complicated his design, since mechanical parts are difficult to get right and are prone to failure.

So now this entrepreneur is developing not one but two products. He’s developing his core product and a custom wireless charger.

A lot of people have what they think is one product idea, but that actually requires two or more products to be developed simultaneously.

If you think developing one hardware product and getting it to market is complicated, then try doing two at the same time!

You may see this as only one product because it solves a single solution and you’re going to sell it together, like a product and a charger. But from a product development standpoint, they are two entirely separate products.

If you have two separate products, expect your costs to at least double.

This entrepreneur presented his product in the Academy to get feedback from myself and the other experts in there.

The immediate feedback was, “You’re adding a lot of complexity by having this wireless charging function. Do you REALLY need it?”

There were probably a half a dozen different suggestions made to him on much more feasible ways of implementing the charging.

Once all the information was presented to him, he realized that the wireless charging route was not the way to go.

Because of this product simplification he’s saving massive money every step of the way, at first by only having to only develop a single printed circuit board (PCB) and a single product enclosure.

Then he is saving likely thousands more because he now only has one PCB and one enclosure to prototype.

Fast forward past the prototyping stage, and this entrepreneur is saving money on his electrical certifications and the production of molds.

Certifications and molds cost tens of thousands of dollars, so eliminating half of them has a huge impact on your costs. 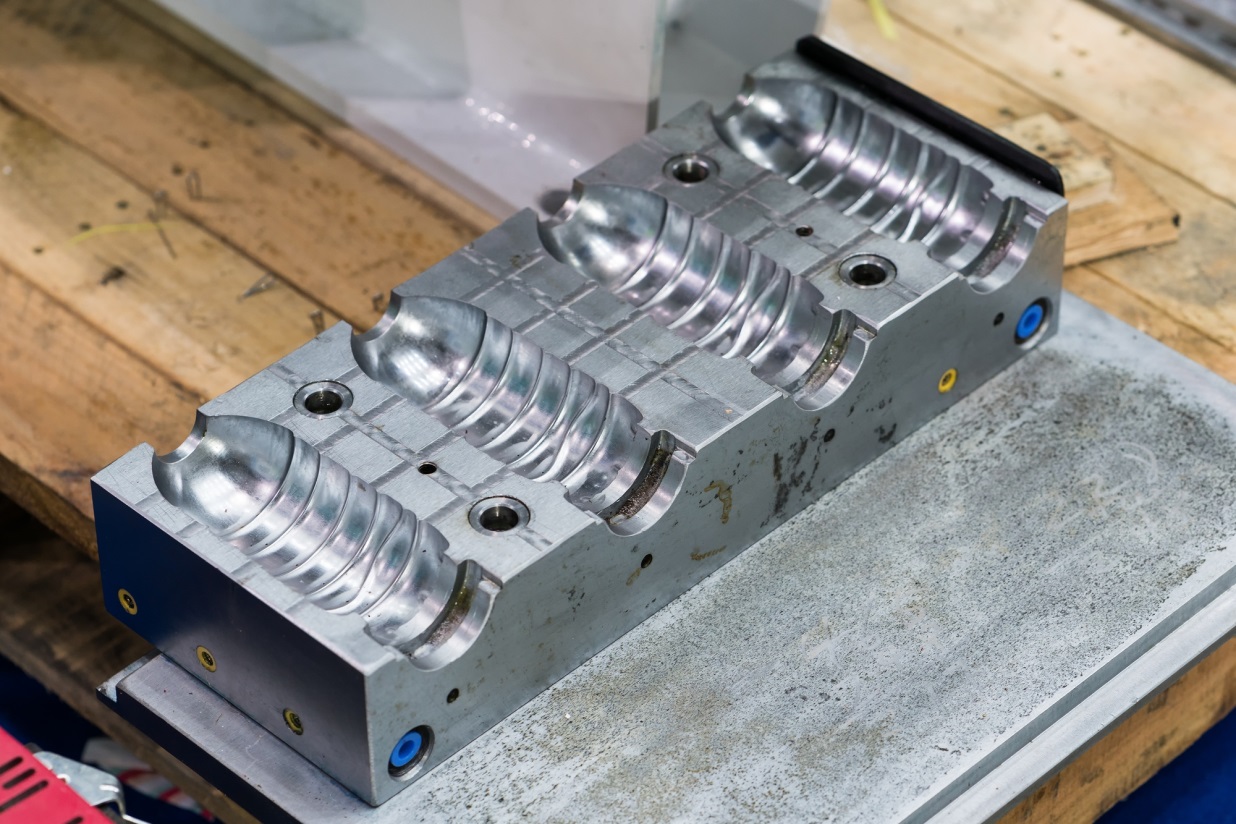 In this case, with a few suggestions, we were able to simplify his product development around three fold. The end result is a product that solves the intended problem for customers just as well as his original idea.

By eliminating the need for a custom charger with motors and moving parts, these suggestions saved him $50,000 to $100,000 in the long run.

Another example is an Academy member who has a streaming video product. He came into the Academy wanting the “best of the best”. He was looking for resolutions of 1080p, and he wanted to stream this over a cellular protocol.

Immediately, I explained that 1080p was doable, but it would be orders of magnitude more complicated than choosing 720p HD video.

The main reason is the data throughput speeds required for 1080p are much higher than 720p. That requires that you migrate from a microcontroller solution to a faster microprocessor. 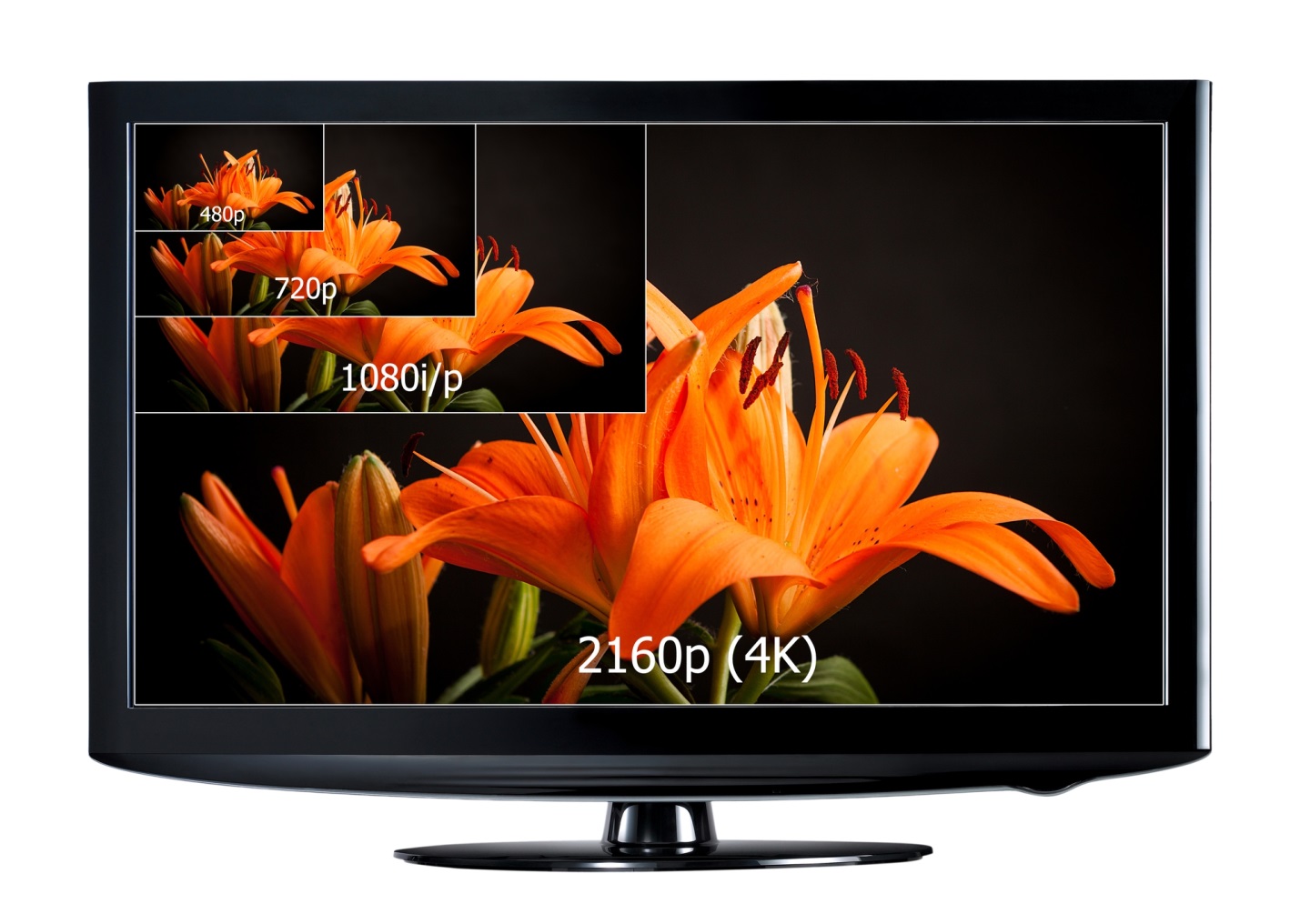 Some high-performance microcontrollers are capable of supporting 720p streaming video. However, there aren’t any microcontrollers with the processing speeds required to process 1080p video.

A microprocessor drastically complicates your design over a microcontroller.

Also, both microprocessor chips and modules tend to be several times more expensive than a high-speed microcontroller.

Deciding to go down to 720p not only made his product several times cheaper to develop, but it also drastically reduced the final product cost.

I see examples like these in the Hardware Academy all of time. In fact, I’ve started encouraging all new members in the Academy to share their product idea to get feedback on ways to simplify the product.

There are lots of similar suggestions that can drastically simplify your journey to market if you do them upfront. Don’t forget – the return on investment on any product simplification is astronomical.

You can hire a lot of engineer consultants, or be a member of the Academy for a long time for $50,000, so don’t be too frugal at the beginning of your journey.

One final word of advice on product complexity.

There’s no way for a solo startup founder with limited resources to compete with companies that spend millions of dollars to get a product developed.

Don’t neglect to spend the time upfront to simplify your product. Understand the core needs of your customer and the relative technical complexities of every desired feature.

I hope the suggestions I’ve given you today end up saving you lots of money. If you can make your product as simple as possible, you will get your product to market faster, and cheaper.

Product simplicity gives you a much better chance of succeeding with your product.

Finally, don't forget to download your free PDF: The Ultimate Guide to Develop Your New Electronic Hardware Product. You will also receive my weekly newsletter where I share premium content not available on my blog.