How to Select the Best Display for Your Project 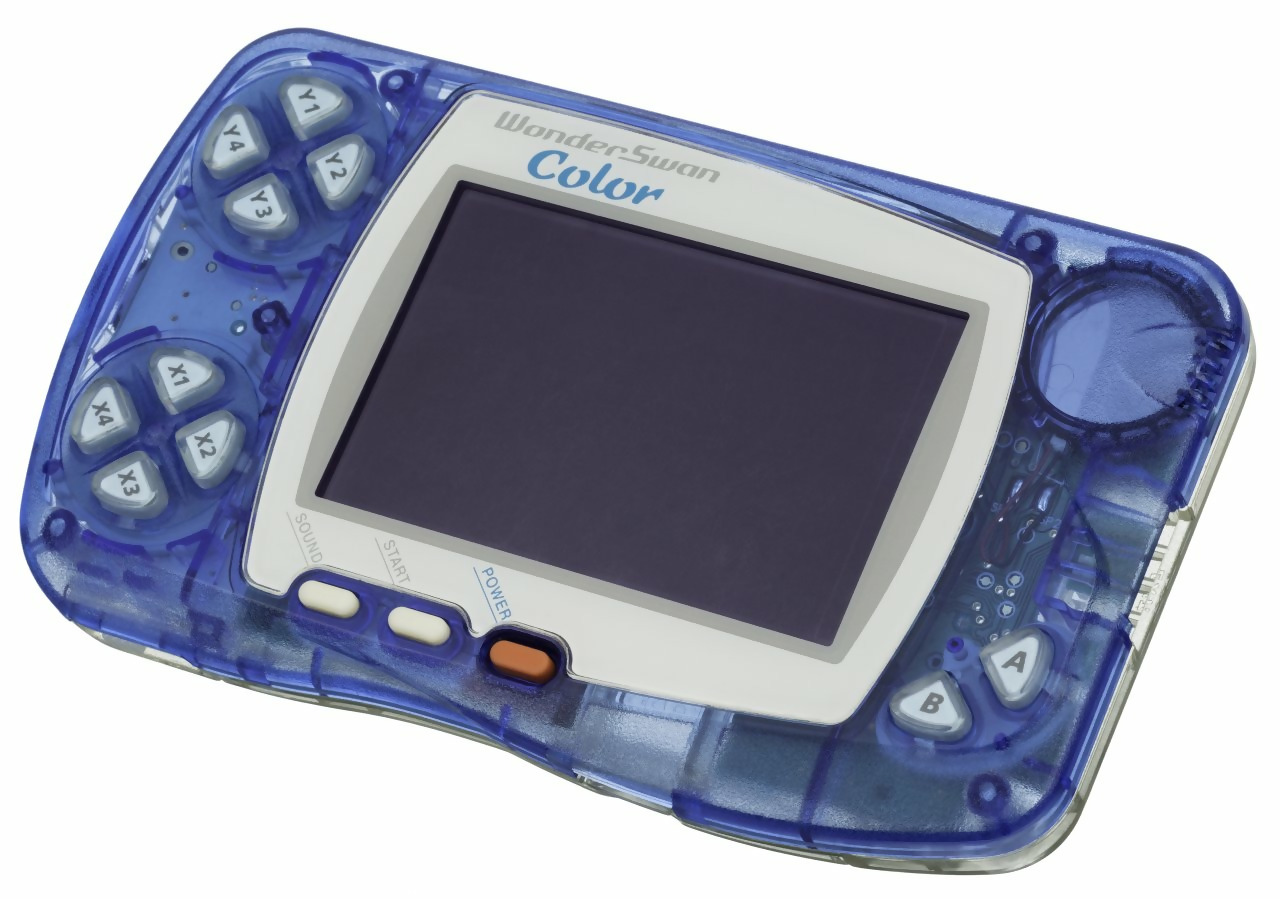 If your new electronic product requires a display, then it is essential that you select the right type of display.

Choosing the right display is absolutely critical, but the available choices can be a quite overwhelming. In this article you’ll learn all about the different types of displays commonly incorporated into electronic devices.

Most importantly, you will learn how to balance the various tradeoffs to select the display technology that is best for your product.

Before we proceed there are a few technical terms you need to understand in order to select the best display.

Most displays are classified as reflective, transmissive, or emissive. Reflective displays depend on light reflected from the front of the display. The background of such displays are usually reflective, with the displayed pattern selectively blocking the reflection.

Transmissive displays depend on allowing or blocking a backlight to display an image. The backlight is normally white, and each pixel actually consists of three sub-pixels that can selectively pass the Red, Green, and Blue part of the white backlight.

Emissive displays actually emit light on their own. Each pixel emits its own light in the three primary R, G, B colors. By varying the intensity of emitted light, full color images can be created.

Color gamut is a measure of how broad the range of available colors are in a display. Monochrome displays, on the other hand, have only one available color.

Color depth specifies the number of intensity levels for each color component. A color depth of N, means that each color can be displayed at N different intensities.

For example, an RGB display, with each color having a color depth of N, can thus have N x N x N possible color combinations. The simplest color depth is two. That is, a segment, or a pixel is either full ON, or full OFF.

If you need to simply display some numbers and, say, a small set of letters, then you should consider a segmented display. Typical examples of segmented displays are found in digital clocks.

Some segmented displays have more than seven segments, and can thus display a wider range of patterns.

Typically, these types of displays use LED’s (Light Emitting Diodes) for each segment, and their color is commonly red. However, segmented LCD displays are also available. A picture of a typical seven-segment LED display is shown in Figure 1 below. 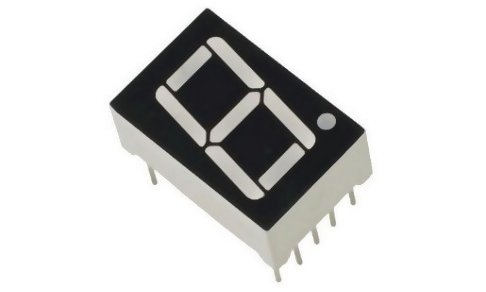 Table 1 below summarizes the characteristics of simple segmented displays.

Table 1 – Segmented displays at a glance

The next level of functionality in displays is an alphanumeric display. This display consists of one or more rows of character cells. Each character cell actually consists of a fixed-size array of pixels that can display predefined, and some user-defined, characters or symbols.

The most commonly available displays of these types are reflective LCD’s (Liquid Crystal Display). A picture of an LCD alphanumeric display is shown below in figure 2. 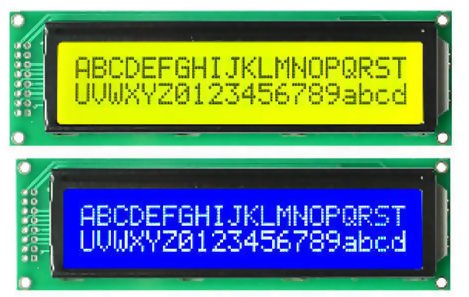 Table 2 below gives some important characteristics of alphanumeric displays.

Table 2 – Alphanumeric displays at a glance

Displays in this category consist of individually addressable pixels. They are capable of displaying anything from simple text to complete static, from animated images to full motion video.

Unsurprisingly, they cost more than displays in the previous categories. Even so, there are quite a few varieties with varying cost-benefits ratios. This section will explore a few of the most commonly available varieties.

The LED matrix display consists of a matrix of discrete LED’s that can be individually addressed. This type of display exists in monochrome, multicolor, and full color varieties.

The pixel density, or dots per inch (DPI), of this display is very low. This display is best viewed from a distance; otherwise the individual pixel will be distinctly visible.

A picture of a full color LED matrix display is shown in figure 3. 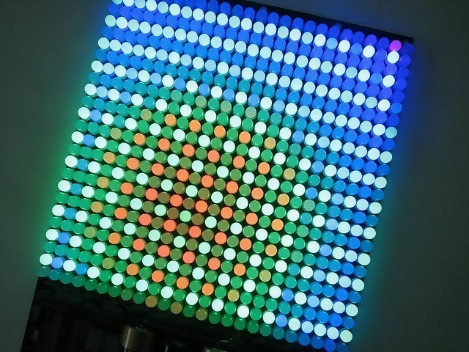 Table 3 below summarizes the characteristics of LED matrix displays.

E-ink, or e-paper, displays are very low power displays suitable for specific applications where fast update speed is not required. They are available in a variety of sizes. Typically they are monochrome, but some can display limited color combinations.

Since they use a reflective technology, these displays are best viewed in bright light environments.

One unique characteristic of this display is that once rendered, the image stays on the screen, even if power is turned off. In certain applications this can allow for extremely low power consumption. 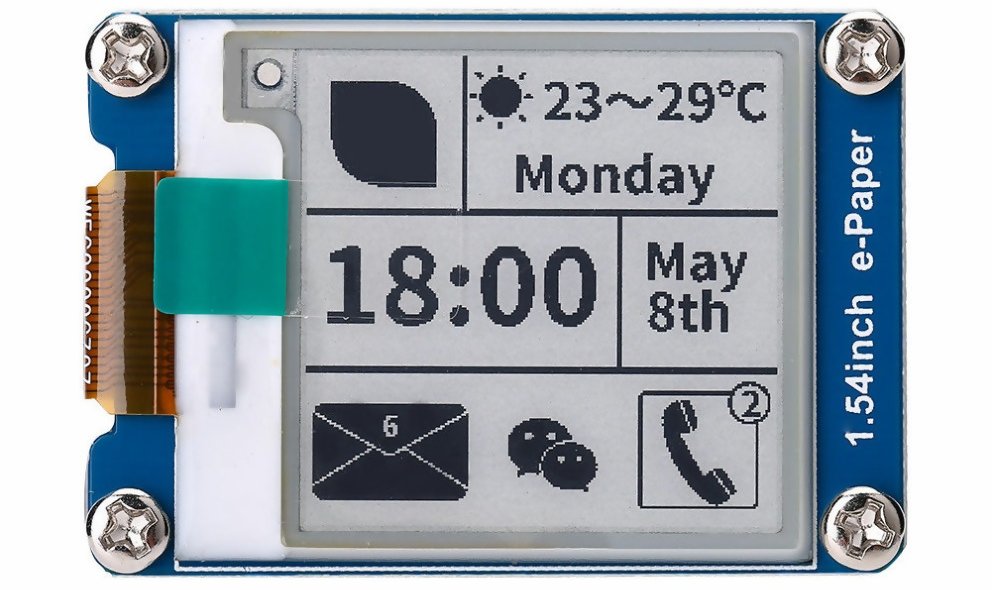 Table 4 below gives some important characteristics of E-Ink displays.

Table 4 – E-paper displays at a glance

I2C is a relatively low speed, but simple, interface used by some displays. Only two wires, plus a return wire, are needed for this interface, and data is sent out pixel by pixel.

SPI is a medium speed interface used by some displays. Usually three to four wires, plus a return wire, are needed for this interface. While data is also sent pixel by pixel, it is generally faster than the I2C bus.

OLED (Organic LED) displays are somewhat similar to the LED matrix displays described previously, except that the pixel density, or DPI (Dots Per Inch), can be very high.

This is due to the fact that the Organic LED technology is quite different from regular LED’s, and this allows a manufacturing process that can produce densely packed pixels.

Note that there are two sub-kinds of OLED displays: passive matrix and active matrix OLEDS, respectively abbreviated PMOLED and AMOLED.

In PMOLEDs, each subpixel, i.e. the R, G, and B sub-pixels, is located at the cross junction of a matrix of control lines running horizontally (in rows) and vertically (in columns). Controlling a pixel then involves energizing the appropriate row and column lines. 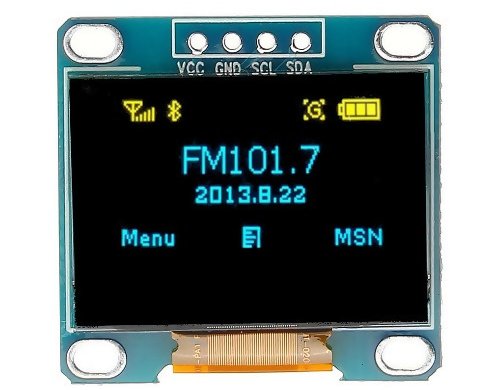 In a PMOLED drive scheme, as soon as a given row/column is no longer energized, the OLED turns off at its junction.

Therefore, each pixel only gets a fraction of the total time required to refresh the entire display area. Hence this OLED drive scheme is usually limited to fairly low resolution screens.

In AMOLEDs, each color sub-pixel is individually controlled by a transistor acting like an electronic switch. The fabrication process is more complicated than the PMOLED, but the display is faster and more uniform.

Table 5 below gives some of the more critical characteristics of OLED graphics displays.

Table 5 – OLED displays at a glance

MIPI is a standard high speed interface that is widely used in modern consumer electronics including smartphones, tablets, and laptops. The advantage of MIPI over DVP is that fewer pins are required.

Note that MIPI is typically only supported by more advanced microprocessors, and is not available on most microcontrollers. One exception is the STM32F469 microcontroller from ST Microelectronics that does offer a MIPI display interface.

The last category of graphics displays is the LCD. These displays can have very high pixel densities, and can display a full range of colors with full motion capabilities.

They are also available in a wide range of sizes from 2” up to high definition TV’s with a diagonal length of 100”.

This performance makes driving them quite complicated, and dedicated controller chips are needed for anything but the simplest models. Also note that many small to medium size LCD displays are also available with a touchscreen overlay.

As with OLED displays, LCD displays are available in both passive and active matrix versions.

An active matrix LCD is typically implemented using a Thin-Film-Transistor (TFT) technology. To manufacture a TFT display a thin film of silicon is deposited on a glass panel to form the transistors.

Table 6 below shows some of the characteristics of LCD displays.

Table 6 – LCD displays at a glance

The display you choose for your product is one of the most important design decisions you will make.

Not only is the display the component that your users will interface with the most, but it also happens to commonly be the most expensive and most power hungry component in a product.

When choosing a display it is best if you first narrow your choices down to one type of display. Once you have the display type selected then you can fine tune your selection with a specific display model to meet your requirements.