FAQ: Should I Patent My Product? 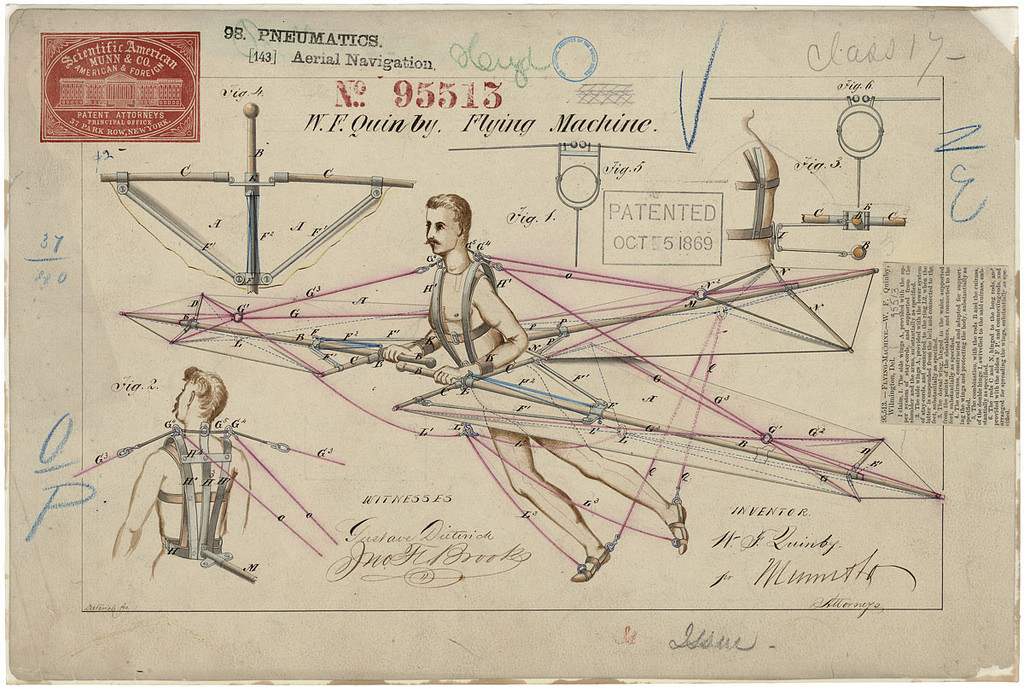 Disclaimer: I’m an engineer and an entrepreneur, not a patent attorney so nothing I say should be construed as legal advice.

This is one of the most common questions for anyone with an idea for a new product. Whether or not you should you get a patent is a question with two likely answers depending on who you ask.

If you ask a patent attorney, inventor, or new entrepreneur, they will tell you that a patent should be your first priority. They may also incorrectly encourage you to keep your idea a secret until you have the protection of a patent in place.

Patent attorneys will of course encourage you to get a patent as soon as possible, because this is how they make their money.

Inventors and new entrepreneurs also think a patent should be the first step because they place too much value on an unproven product idea.

On the other hand, if you ask experienced entrepreneurs who have previously brought products to market, you will get a totally different answer.

For example, Barbara Corcoran of the hit TV show Shark Tank sums it up well when she said “the worst mistakes an entrepreneur can make are to piss away money on patents and PR”. Barbara suggests that you first make the product, then get some sales, then make the big companies envy you, only then should you get a patent.

By starting with a patent you are essentially saying that you know your product will be a home run, so you must protect it from thieves. That is a huge gamble though.

You will hear me repeat over and over again on this blog (because it’s so important yet rarely followed): The value is in the execution of an idea, not the idea itself.

Your first priority should always be proving your product and your market, not on protecting it. There really is no point in spending money and time to protect something that has no value. 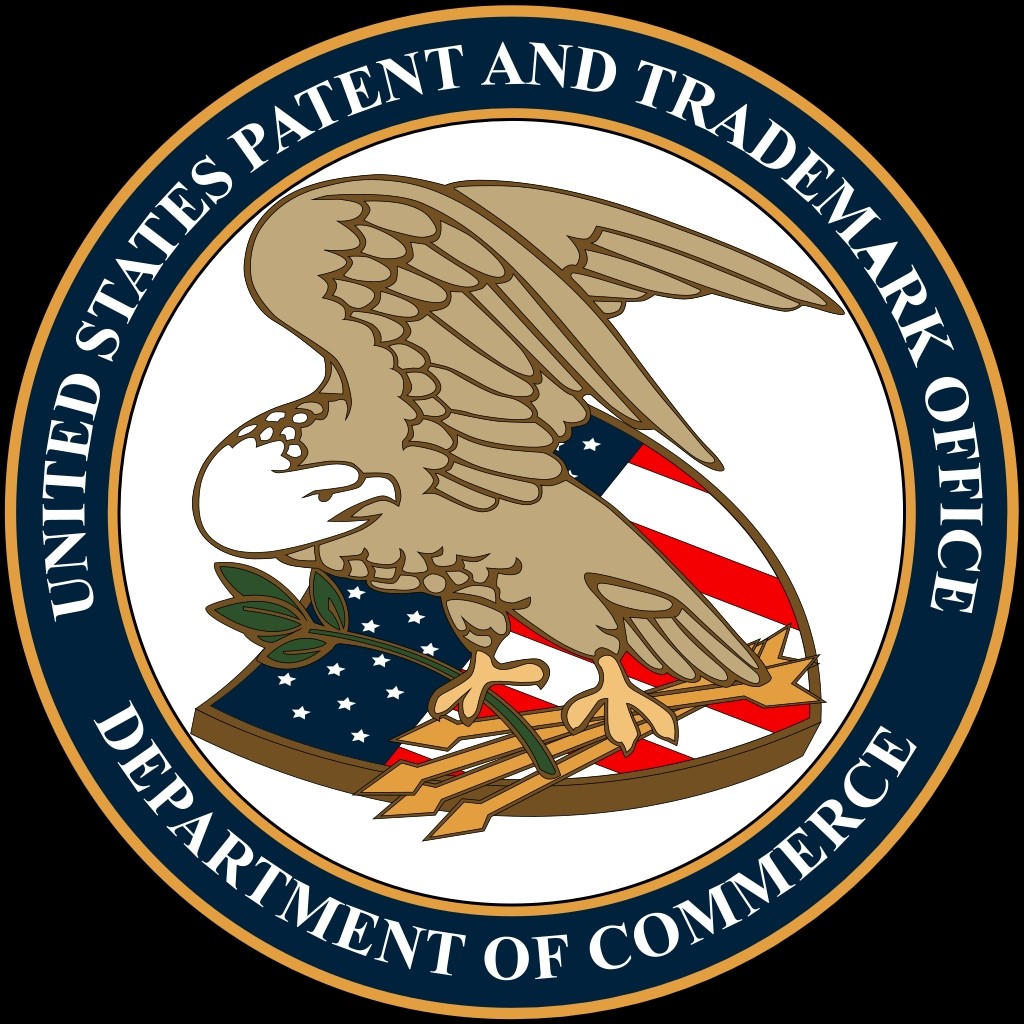 Don’t spend money on a patent to protect an unproven idea. Instead spend that money proving the idea is worth the investment.

Before spending thousands of dollars on a patent you should spend time executing on your idea. This means proving your idea is worth the investment.

Around 99% of patents filed ultimately fail and never see the light of the market. These are horrible odds so don’t ever start with a patent.

Also be aware that most patents will be narrow in scope which makes it easy for competitors to work around.

A broad patent may protect all ten of these solutions, so a broad patent has much more value, but they are also rare and generally more expensive to obtain.

If your solution proves to be too expensive to manufacture and sell at your desired retail price, then what’s the point of getting a patent? This is why you need to worry more about whether your product is worth protecting, and not how to protect it.

I suggest that you instead use non-disclosure agreements (NDA) to protect your product initially. NDA’s can be used with developers, suppliers, manufacturers, and retailers. For instance, I sign an NDA for every project I work on.

Then later, file a provisional patent application before you need to publicly share your product idea (for example before setting up a webpage or crowdfunding campaign).

In the U.S. a provisional patent application will offer you patent protection for one year. This will only cost you a few hundred dollars, whereas a full patent will cost over $10,000.

At the end of that year you can then decide if you wish to proceed with getting a full utility patent. By that point, you will have much more data to help you determine if your product is worth the investment.

Unless you have unlimited funds, you should spend your money first on development and marketing, not on a patent.

To dion’s point, isn’t the ideal course to
1) pubicly disclose for 1 year protection
2) file a provisional patent for another year protection
3) file for a utility patent
?

This way you have two years to validate your product, model, and market before shelling out for a real patent.

Thanks John. And the other way around? Lets say that you want to mature your invention and want to have the feedback of other experts in your field, so you submit a paper containing only the math and the experimental results. Is that still a valid business model? The invention should still be patentable, as no implementation details were published. However you take the risk that another person creates its own implementation.

I think that should still be okay. Sharing your results with a few experts shouldn’t count as a public disclosure. The risk of another person creating their own implementation is minimal. There are about a 1,000 risks bringing a new product to market, and I’d say someone stealing your idea ranks somewhere around a hundred. So many other risks to worry about that are much more likely to happen.

YW. Nice blog. By the way, digging a little bit in the IPO documentation, you can not protect an abstract idea or an algorithm/theorem, only the expression derived from it (e.g. source code or diagrams).

However doing the exercise of searching for prio art is very usefull. Iwill help you check that you do not infringe existing patents, eventually modify your product to avoid it but also, by cross comparing the claims, it will help you to better identify the novelty of your product should you decide, one day, to patent it.
Don’t forget also that in some cases patents are taken into account in the valuation of your company.

Very good points. Yes, it is always a good idea to still do a search for prior art. Thanks for the comment!

I heard these patent statistics once or twice (to the best of my memory):
* 95% of patents are commercially useless
* 3% break even (i.e. cover the cost to protect the idea)
* 2% are commercially successful (make their inventor/company money).

A few things I learned recently regarding intellectual property;

2. The inventor and the patent attorney are obligated by law to disclose all prior art (no matter where found – publication, application note, patent literature, YouTube video, etc.) to the US patent office. In other words, the more you dig and the more prior art you uncover, the more you have to disclose and the more difficult path to a patent (you now have to prove novelty over all the prior are you dug up). I’ve personally seen very obvious and terrible patents issued (obviously, they left the prior are search to the overworked patent office).

Thank you Dion for sharing.

What if your thesis supervisor submitted a paper including your invention as part of the state-of-the-art? Lets suppose that you requested to your university to avoid publishing your work, but you never asked your supervisor to sign an NDA.

I’m no attorney, but if it wasn’t in writing then you likely can’t legally enforce it. However, I would start by just asking them to avoid publishing your work.